LONDON－Britain's decision to issue temporary visas for 5,000 foreign truck drivers is a short-term fix that will not solve an acute labor shortage that risks major disruption for retailers in the run-up to Christmas, business leaders have warned.

Long lines of vehicles formed at petrol stations for a second day on Saturday as motorists waited in line, some for hours, to fill up with fuel after oil firms reported a lack of drivers was causing transport problems from refineries to forecourts, leading some operators to ration supplies and others to close petrol stations.

The fuel supply issues come on the back of warnings from the retail industry that unless the driver shortage is sorted out there will be serious problems as the busy festive shopping period approaches.

"After a very difficult 18 months, I know how important this Christmas is for all of us, and that's why we're taking these steps at the earliest opportunity to ensure preparations remain on track," the Transport Minister, Grant Shapps, said.

The haulage industry said the UK lacks tens of thousands of truckers, due to a mix of factors including the pandemic, an aging workforce and an exodus of foreign workers following Britain's departure from the European Union.

Under the government's plans, 5,000 heavy goods vehicle drivers would be able to come to Britain on temporary visas, and another 5,500 visas would be issued to poultry workers "to avoid any potential further pressures on the food industry".

These short-term visas, which the government had previously rejected introducing despite calls from retail and logistics companies, will expire on Christmas Eve.

The decision to expand the critical worker visa scheme is a reversal by Prime Minister Boris Johnson, whose government had tightened post-Brexit immigration rules, insisting that Britain's reliance on foreign labor must end.

Andrew Opie, director of food and sustainability at the British Retail Consortium, who warned on Friday that the government had just 10 days to solve the driver shortage issue, said the plans were insufficient. "The limit of 5,000 visas will do little to alleviate the current shortfall. Supermarkets alone have estimated they need at least 15,000 heavy goods vehicle drivers for their businesses to be able to operate at full capacity ahead of Christmas and avoid disruption or availability issues."

Others say drivers from the continent may not want to work in Britain again anyway. "I expect many drivers will not return to the UK even if the UK government allows them to," Marco Digioia, general secretary of the European Road Haulers Association, told the i newspaper. Rescue in sight for Cambodian tourism 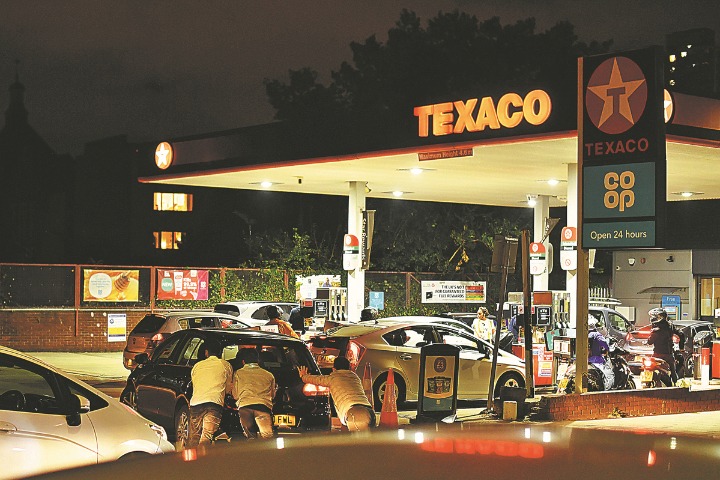 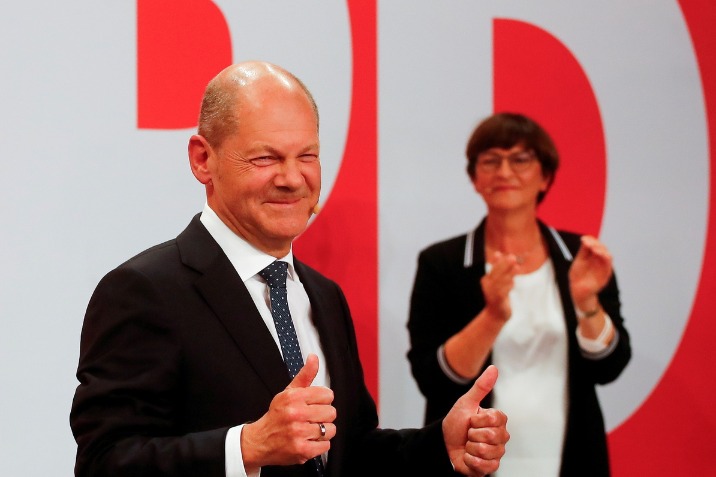 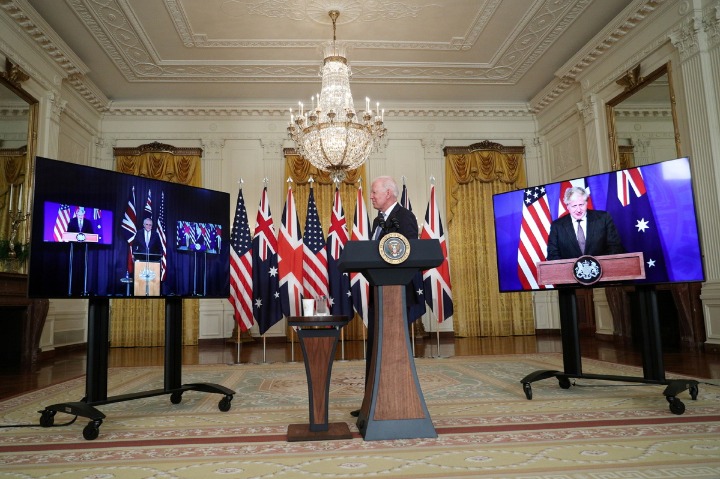 A Date with China

Economic cooperation and trade likely to grow in 2021
China-US +

Copyright 1995 - . All rights reserved. The content (including but not limited to text, photo, multimedia information, etc) published in this site belongs to China Daily Information Co (CDIC). Without written authorization from CDIC, such content shall not be republished or used in any form. Note: Browsers with 1024*768 or higher resolution are suggested for this site.
License for publishing multimedia online 0108263